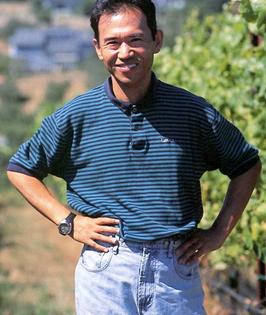 Meanwhile Rebecca's true interests led her to study viticulture once in Sonoma, CA.  With what seems like great luck, she's worked with some of the top winemakers, grape growers and viticulturists of both Napa & Sonoma counties.  In particular, she attributes much of her inspiration and success to two great women in wine, Erin Green & Helen Turley, whose influence has been far-reaching.

Finally, in 1999, after chasing this vision, it became a reality for us when we began our own wine brand.  In retrospect, this is why named our  wine, "Maboroshi", a Japanese term for extraordinary visions.  It is our passion for wine and our commitment to each other's dreams that has driven us thus far. 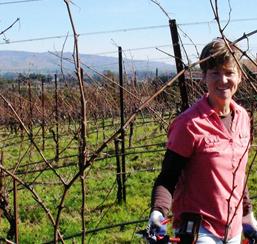 When we packed up & left for Bourgogne, France in 1991 with our 4 year old daughter in tow, our family and friends thought Tom's scheme to become a winemaker, was a "maboroshi" of a dream.  To them, maboroshi appeared to be a frivolous hallucination, but to us it was just the start of an extraordinary adventure.  While knocking on nearly every great wine domaine in the Cote d'Or for a chance to intern with one of the wine masters of Pinot Noir, Tom jumped at the chance to work under the instruction of Charles Rousseau,  proprietor of Gevrey-Chambertin's Domaine Armand Rousseau. 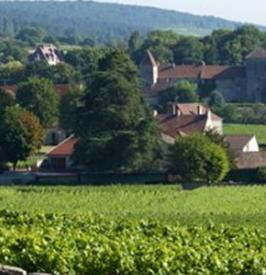 Learning every aspect of winemaking from pruning the meter high vines in sub-zero conditions to punch-downs in the cellar cemented his plan.  This initiation led us to move to Northern California's wine country. Between studying enology and microbiology, Tom began in the cellars of Stonestreet Winery in 1993 and worked his way up through various production jobs before becoming enologist at Michel-Schlumberger in Healdsburg, CA.